A Message to the Most Ardent Critic of the Mormon Church 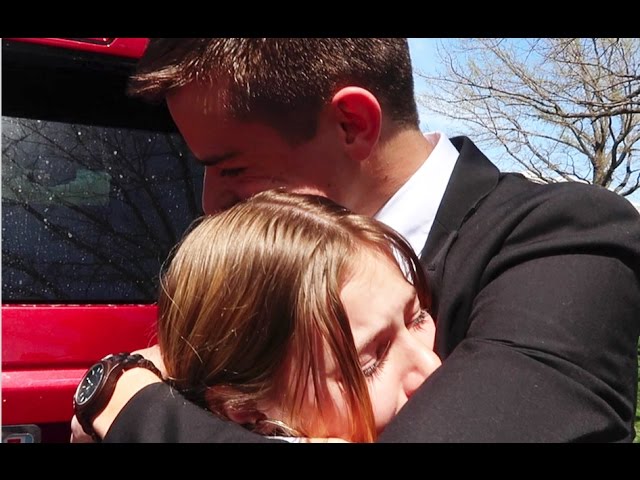 During fast and testimony meeting a brother slowly made his way to the podium after one sister had just wept while talking about her soon-to-be-missionary son.

She expressed how hard it was to be a mother in this situation, soon having to let her son go. “I would never let my child go on a mission if I didn’t know this Church was true.”

As this Sister made her way to her pew this good brother took his place at the podium and turned to her and said, “Just wait until you drop him off at the MTC. That’s even harder.” 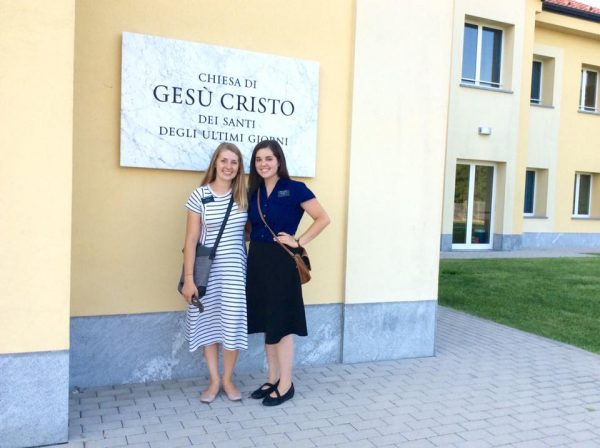 He then shared his two recent experiences, as he and his family dropped off his 19-year-old daughter to serve in Australia and his 18-year-old son to serve in Malaysia.

“I stood there waiting for the long line of cars to each pull up to the curb, unload their son or daughter, along with their luggage, and say goodbye for 18 months to 2 years. I was completely overcome with emotion as the reality of what these families were doing set in.” 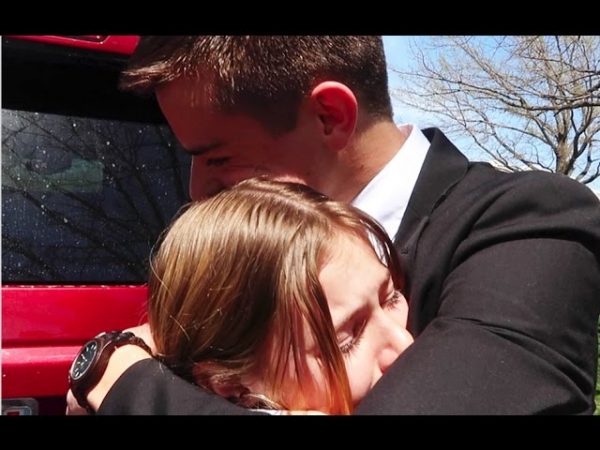 “These families, which come from all walks of life and arrive in anything from a beat-up mini-van to a $60,000 SUV, send their children off to unknown countries where they trudge through mud, eat bugs, and endure poor living conditions .”

As this brother silently watched each family say their goodbyes, one after another, after another – he felt the weight of their sacrifice.

Just wait until you drop him off at the MTC. That’s even harder.

His mind drifted and thought of those who have left the Church and those who are now ardent critics, and he wished at that moment they could be by his side.

“I wish I could go to those who have walked away from the Church, and those who are its ardent critics and say, “Come with me to the MTC on a Wednesday morning and let’s just watch. Let’s stand together and watch these families say goodbye to their sons and daughters.”

“You mean to tell me you think these people are brainwashed? These individuals and families who in all other walks of life, in their education, in their careers, and in their communities are successful, smart, and industrious – you mean to tell me in this one area they are so ignorant and brainwashed that they would send away their sons and daughters?

Never. They would never do it.

But the reason they do allow their children to sacrifice two years of their lives is that the gospel of Jesus Christ is true.”

As this brother concluded his testimony, tears streamed down his face, and the hearts of those in the congregation burned as they felt the power of the image that had been painted in their minds and hearts.

The image of a young missionary slowly exiting a car with luggage in tow. The image of family hugs and tears being shared one last time. And the image of a missionary called of God, waving goodbye to his family as he turns his efforts to invite all to come unto Jesus Christ.

While the willingness of members to allow their children to serve missions isn’t proof of truth, the willingness to sacrifice for what you believe is on of the earmarks of truth. However, there are many other earmarks that need to be present as well.

Many have responded to this article stating that some cultures have murdered their children because of what they feel is “truth”, which proves that sacrifice isn’t the only earmark of truth. That is a point that I totally agree with.

At the same time, we are comparing cultures who murder their children with Latter-day Saints who send off their children to serve and love their fellow man and bring souls unto Christ. Quite a different thing. Not to mention it is a mandate which Christ himself gave:

Go ye therefore, and teach all nations, baptizing them in the name of the Father, and of the Son, and of the Holy Ghost:

Teaching them to observe all things whatsoever I have commanded you: and, lo, I am with you alway, even unto the end of the world. Amen. 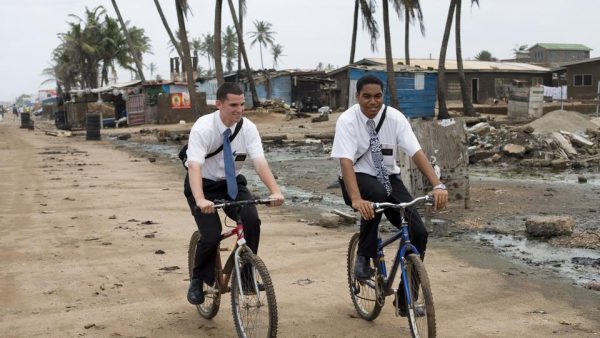 God be thanked for the incredible mothers and fathers, sisters and brothers who send off these dear missionaries to serve the Lord and their fellow men. What a beautiful legacy of faith that is the missionary service of the members of The Church of Jesus Christ of Latter-day Saints.

The argument that no one would send their kids on a mission if they were brainwashed is completely false. There are numerous examples of people putting their kids or themselves into harms way and the reasoning being they were "brainwashed" by a group or individual. For instance, cult organizations do this all the time, even to the extent of parents allowing their children to be killed for the cause/belief. However, I don't believe anyone would send their kid on a mission if they didn't believe the Church is true. But to argue that truthfulness of the church based on mission service is false. That is not what does/should make the Church true.

The whole argument of this article rests on a faulty assumption - that people wouldn't do drastic things under false beliefs. This is provably false. Look into the happy testimonies of those who believed in the words of Jim Jones before they killed themselves. What kind of logic is this?

Do members who send off their kids for two years believe it's all true? Of course. But that doesn't make it true.

Thank you for sharing your testimony amd thoughts. I really appreciate that.

You bet, thank you!

We have experienced this (six of our own and now Grands and when we ourselves went as Senior couple) and yes indeed it is one of those teary, bitter/sweet moments---no Church video prepares you; BUT once those letters start (and now phone calls) coming! You settle down and when that missionary comes down the escalator returning home..............there are no words, so the best I can do is JOY, Peace and LOve! just what the Savior taught fills your very being. To hear them express their love for the people they served, for the Lord, for other things that will forever influence their lives, even the very difficult moments, you know you would do it all over again. I have read some interesting comments in this and am sad people are so judgmental and/or miss the real message and/or have been told some very questionable stories. Most of what I have read are simple testimonies of the work of the Lord and humility to send and/or go.............It really isn't that long;-) when it comes to the end, and one looks back it was a blink of the eye. I have a feeling that is how we will feel about mortal life when it comes to the end...Thankful, I am for my testimony of Jesus Christ and want to do all I can that others might have the same opportunity to learn and know for themselves His gospel is restored...............

All the unbelievable people who posted, that are not of this faith, sheesh I would love to save you but reading all your dumb stupid words I gotta just watch ya all burn!!! I might have to join the Saints just because I know they are the only ones with the true Priesthood on this earth,,,